News
NEWS
The wildfires spread out of control in the U.S., and logistics delivery has been delayed extensively


The wildfires spread out of control in the U.S., and logistics delivery has been delayed extensively. This peak season is a bit congested.
The continued epidemic, natural disasters, rising shipping charges, and protest strikes are disrupting the stability of the global supply chain, and this is a challenge for the upcoming peak shopping season in the United States.Large-scale delays in logistics deliveryAccording to foreign media reports, a serious wildfire incident in California recently caused huge damage to the local area. Tens of thousands of acres of land and hundreds of houses have been burnt down. Today, wildfires are still spreading.It is reported that the California wildfire occurred on August 14. Due to the ineffective control of local authorities and insufficient fire fighting resources, the fire was not controlled in time. As a result, the fire spread for more than half a month. At present, there are still 85 large-scale fires across the United States. The fire is burning...The wildfire disaster caused delays in logistics delivery in California, the transportation efficiency of local containers and warehouse parcels was greatly affected, and the efficiency of logistics distribution and transportation was seriously damaged.The global climate change has caused frequent extreme weather, especially in the past two years, the United States has continued to disasters, from the rare cold wave last winter to the hot and high temperature this summer, accompanied by strong tropical storms, hurricanes, and wildly spreading mountains. Fire disaster, mankind is facing severe natural challenges.DDP from china to USAU.S. sales season will face challengesAccording to the prediction of American experts, there will be shortages in the American supply chain this year during the peak shopping season, which will trigger price increases, but it will not reach an exaggerated level.On the one hand, the supply chain is blocked, on the other hand, prices are rising, which is both a challenge and an opportunity for cross-border sellers.Soon, the U.S. market will usher in the back-to-school season, wedding season, Halloween, Christmas, and many other bursting orders.However, related products such as stationery, sporting goods, clothing, shoes and hats, gifts, home appliances and other commodities are affected by the supply chain, and there have been problems such as delays in orders and slow delivery, causing sellers to be anxious and buyers to wait in a hurry.According to foreign media reports, some consumers in the United States have turned their attention to offline due to problems such as order delays and slow delivery.Some consumers say that they don't pay much attention to price, but pay more attention to whether the merchant has inventory. This also reminds sellers: moderate prices and guaranteed inventory.For the upcoming peak season in the United States, many domestic Chinese sellers are in the state of stocking or shipping. However, the rising freight and container prices make sellers very worried.DDP from china to USA 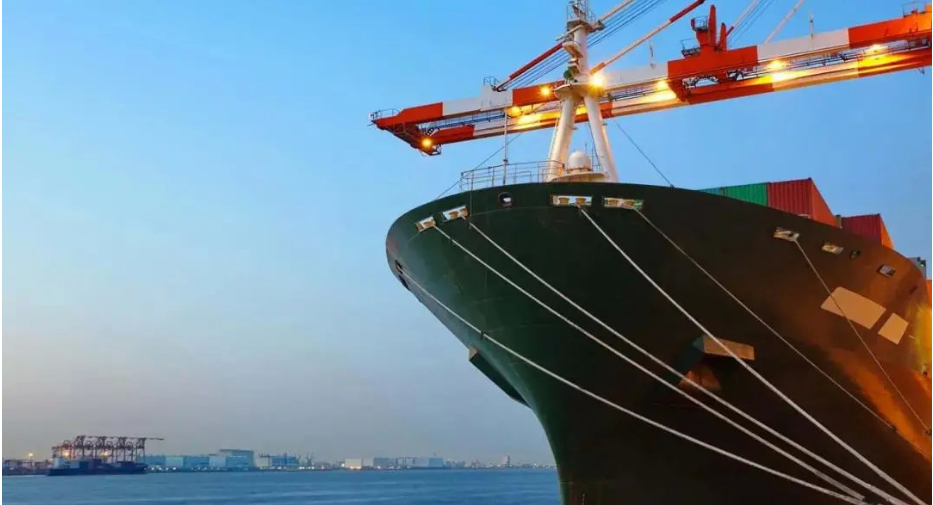 Executives at some of the busiest ports in the United States predict that due to manufacturers and retailers eager to replenish inventory and large amounts of imported goods, the shipping industry’s usual off-season will not be light, and shipping congestion will continue until next year. This year's shipping season, the number of containers arriving at the coast of the United States hit a new high, the port was overwhelmed, the number of ships waiting to berth at the ports of Southern California continued to increase, and the congestion spread to warehouses and distribution networks across the United States.When communicating with shipping companies and shippers, executive director Mario Cordero and other port executives of the Port of Long Beach, California, said that the off-season for shipping usually starts in February of the lunar calendar, when it is the Chinese New Year. Help alleviate this congestion. Cordlow said: "The congestion situation in the major container ports (in the United States) will not be substantially improved. Many people believe that the congestion will continue until the summer of 2022." The Georgia Port Authority operates the largest ocean in the United States in the Port of Savannah. One of the portals, the executive director of the bureau, Griff Lynch (Griff Lynch) said: "We believe that the boom (in the entire shipping market) will continue until at least mid-2022 or throughout 2022."DDP from china to USA