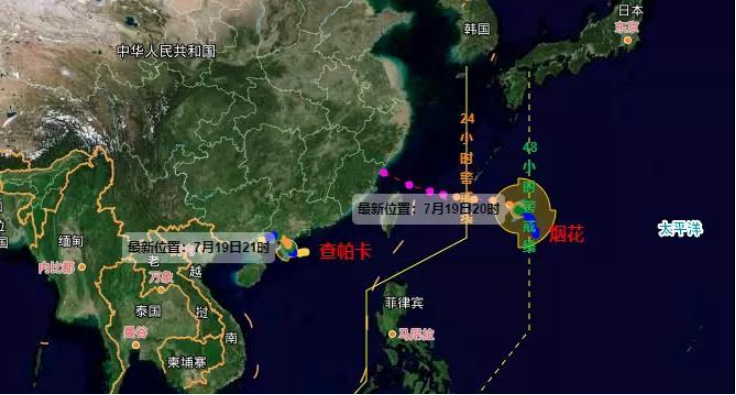 Typhoon is coming! Yantian and Shekou ports will stop all delivery services! Ningbo coast enters the fourth-level typhoon defense! Typhoon is coming!The Central Meteorological Observatory issued a typhoon orange warning at 23:00 on July 19: This year's No. 7 typhoon "Chapaka" has strengthened from a severe tropical storm to a typhoon at 11 pm on the 19th. It is expected that the center of "Chapaca" will whirl or move slowly, and its intensity will be strengthened. It will land along the coast from Taishan to Dianbai in Guangdong from the afternoon to the night of the 20th (strong tropical storm or typhoon, 11-13) Level, 30-38 m/s); it is also possible to wander off the surface of western Guangdong, and then gradually shift to the northeast.Affected by this, there will be strong winds of magnitude 7-8 and gusts of magnitude 9-10 in the Pearl River Estuary waters today and tomorrow, accompanied by local heavy rain or heavy rain. The Guangzhou Maritime Safety Administration has launched a Class IV emergency response against tropical cyclones on the 19th.sea shipment from chinaAffected by the No. 7 typhoon "Chapaka" this year, the Yantian International Container Terminal stopped empty container service at 16:30 on the 19th, and the three major terminals in Shekou Port (SCT/CCT/MCT) were already at 20:00. The empty container service was stopped; due to the typhoon "Chapaka" approaching the Pearl River estuary to the western coast of Guangdong, the wind continued to strengthen. In order to fully prevent the typhoon, the Yantian International Container Terminal, SCT, CCT, and MCT were released on July 20th. At 00:00, all drop-off box services will be stopped.sea shipment from chinaNingbo coast enters the fourth-level anti-typhoon warning!"Fireworks" has been greatly enhanced, basically locking in our country! In the forecast maps of major meteorological agencies, the fireworks' paths all point to the eastern coast, especially Taiwan, Fujian, Zhejiang and Shanghai. At present, the "firework" is gradually approaching the coast of Fujian and Zhejiang: it is expected that the "firework" will move to the northwest at a speed of 5-10 kilometers per hour, and the intensity will gradually increase, and the strongest can reach typhoon level or strong typhoon level (40- 48 m/s, level 13-15); moved into the East China Sea at night on the 21st or early morning on the 22nd, and then gradually approached the coast of Fujian and Zhejiang. 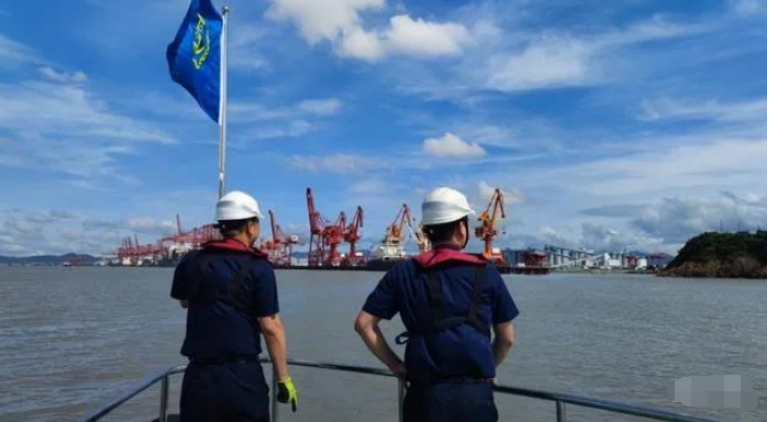 Typhoon is coming! Yantian and Shekou ports stop all delivery service! Ningbo coast enters the fourth-level typhoon defense!
sea shipment from china"Fireworks" are approaching the coast of Fujian and Zhejiang. According to the dynamics and development trends of the typhoon, the Ningbo Maritime Safety Administration has decided that the coast of Ningbo will enter the fourth level of typhoon defense from 11:30 on the 19th. All units in the jurisdiction are required to strictly follow the requirements of relevant water typhoon defense documents. Take precautions against typhoon. 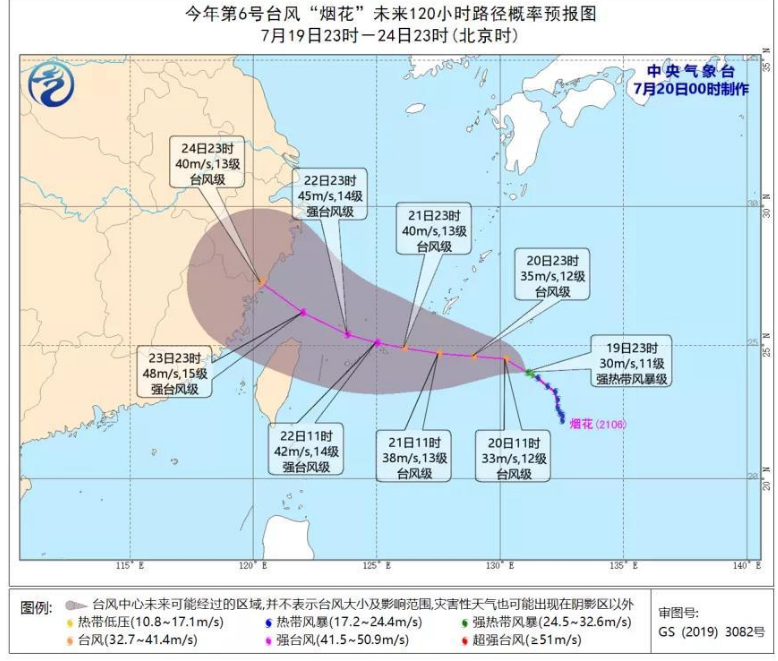 Typhoon is coming! Yantian and Shekou ports stop all delivery service! Ningbo coast enters the fourth-level typhoon defense!
The Ningbo Maritime Department has issued safety information through SMS platforms, telephone calls, VHF broadcasts, etc., reminding relevant departments, shipping companies, water construction units and related ships to pay close attention to the "fireworks" dynamics. The maritime department reminded that all ships at sea should check the anti-typhoon equipment and attachments as soon as possible. People planning to travel to the island should pay attention to the maritime information and the status of the passenger ferry vessel in a timely manner, and make sure to make travel arrangements.sea shipment from china

Previous：US imports of computers, mobile phones, home appliances and other products from China increased
Next：Classification and standard declaration of toys