News
NEWS
Amazon DLI4 warehouse was collapsed by a tornado, the warehouse is temporarily closed

On the evening of the 10th local time, many states in the United States were hit by a tornado, which has caused about 80 deaths. Among them, Kentucky was the hardest hit, with at least 4 tornadoes hit, and the largest one traveled more than 365 kilometers.

In addition, a large Amazon warehouse in Illinois collapsed due to a tornado, killing at least six people. Amazon later confirmed that the factory employs approximately 190 employees, who work in multiple shifts.

It is understood that the Amazon DLI4 warehouse collapsed this time. According to the inquiry, the warehouse is currently temporarily suspended. 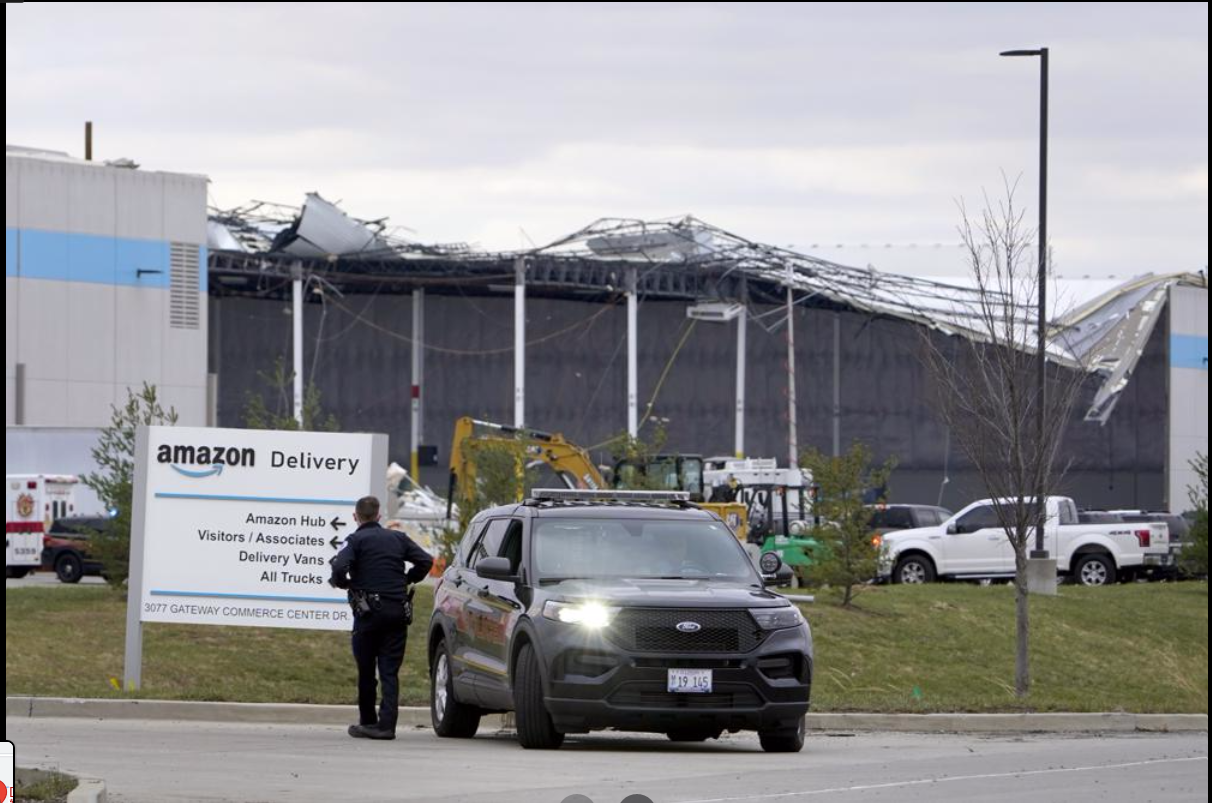