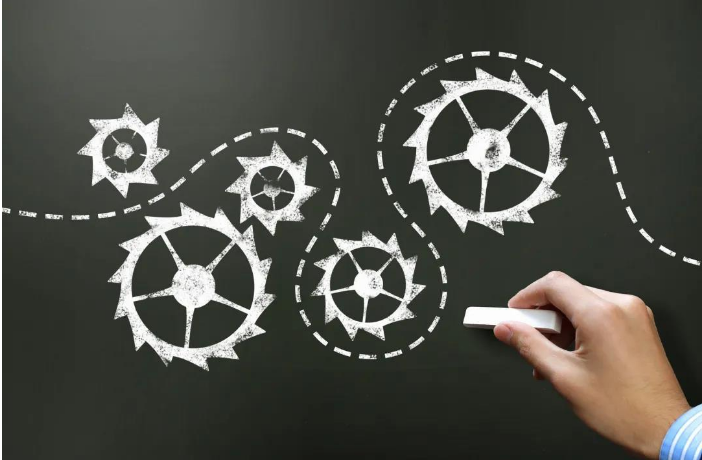 Amazon launches free one-day delivery service in more than 50 cities in Brazil! Amazon launches free one-day delivery service in more than 50 cities in Brazil!For a long time, the logistics infrastructure and distribution technology of the Brazilian market have not been perfect. All e-commerce platforms trying to compete in this market have invested heavily in the logistics field without exception. In the past, Amazon Brazil has always relied on third-party logistics providers to deliver products.In order to maintain as much control as possible in the entire sales channel, Amazon has been trying to use its own transportation channels and call centers to provide customer service when entering Brazil, such as storing goods in storage facilities in Sao Paulo for distribution.Later, Amazon launched the FBA program in Brazil. This step increased the logistics service capacity and market share of Amazon's Brazil station, but this could not satisfy Amazon's ambitions in the Brazilian market.amazon shipping from china

In March of this year, foreign media reported that Amazon rented a 50,000-square-meter warehouse in the suburbs of São Paulo in order to accelerate its deployment in Brazil-Latin America’s largest retail market, and purchased inventory directly from the manufacturer and reselled it in the country. , In order to enhance the competitiveness of the platform.

Mariana Roth, head of Amazon Prime in Brazil, stated in an interview that in the past year, Amazon has invested 150 million yuan to build better infrastructure-five large distribution centers have been established in Brazil, which greatly Enhance warehousing and distribution capabilities.The current e-commerce market in Brazil is fiercely competitive. In addition to the established American e-commerce platforms such as Amazon and Wal-Mart, there are also powerful local e-commerce platforms.According to the ranking statistics of payment company Ebanx, Amazon ranks fourth in monthly website views in Brazil, with MercadoLibre, Americanas, and SoftBank-backed OLX at the top.This time Amazon has opened a free "one-day delivery" capability in Brazil, which is obviously also to add another weight to the competition with local e-commerce platforms.In the past, the Latin American market was criticized several times because of slow logistics and delayed delivery feedback. In order to improve service quality and compete for market cakes, many e-commerce platforms have invested in key areas such as logistics and payment in Latin American countries. It is obvious that the current Latin American market is more advanced. One of the stones of a step.amazon shipping from china